AccuFleet International, Inc. announced yesterday the promotion of Carl A. Schouw to Vice President of Operations, reporting to Alex Cestero, President and CEO.  Carl joined AccuFleet in October 2021 as Sr. Director of New Markets. During his time with the organization, he has worked with the senior leadership team to identify and develop new business opportunities with current and potential customers and new locations and on overall corporate strategy and operational support, including new startups. Carl previously worked for over two decades with another major, ground services company in various roles, including EVP-Operations and Chief Operating Officer, during which time he was integral to the company’s significant growth with major domestic and international carriers.

As VP of Operations, Carl will be responsible for the nationwide operations of AccuFleet. “We are very excited about the new role for Carl and look forward to his leadership of our operations organization. Carl brings an excellent operational track record and unique skills to AccuFleet at an exciting time for our company and during a very complex, but robust growth period for our airline customers.” stated Alex Cestero, President and CEO. Current Operation Leaders, John Simmons (Regional Director, West) and Al Mantilla (Regional Director, East) will report to Carl in his new role. 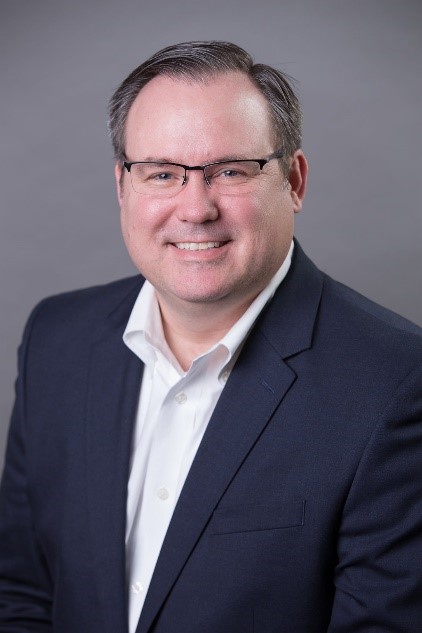