Today AccuFleet International formerly announced the promotion of three regional directors and a new general manager as part of an organizational update in response to the expansion of our operations and to continue to provide responsive, timely customer support.

Mr. Massaro brings 25+ years of aviation leadership and sales experience from both the airline and vendor perspective having previously held senior roles at America West, Prospect Airport Services, and most recently Allegiant Airlines. He will be overseeing operations in PHX, LAX, SAN, and other markets in the Western region as the company expands.

Mr. Simmons has most recently served AccuFleet as general manager of George Bush Intercontinental Airport (IAH) and has over 27 years of experience in operations and proven expertise in leading multiple, complex startup operations across the United States. He will be overseeing operations in IAH, HOU, DFW and other markets in the Central region as the company expands.

Mr. Mantilla has been part of the AccuFleet team since 2018 leading project management for startups and has over 30 years of experience with both large and small operations. He will be overseeing operations at JFK, EWR, PHL, ATL and MCO, and other markets in the Eastern region as the company expands.

Mr. Griffin has served as a leader in operations for AccuFleet in Atlanta for the last 4 years rising from the position of duty manager to operations manager to his new role as general manager at ATL.

We congratulate our new operational leadership and look forward to continuing expansion for the company in all regions of the United States. The three new regional directors will report to Brian Giacona who remains the vice president of operations for AccuFleet International. 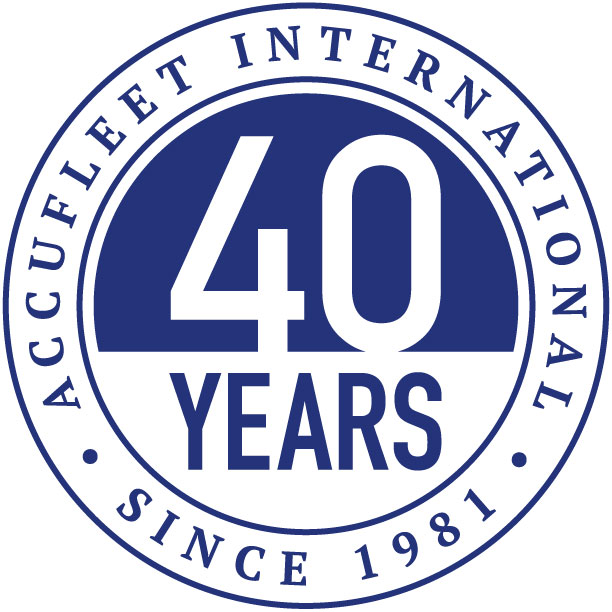